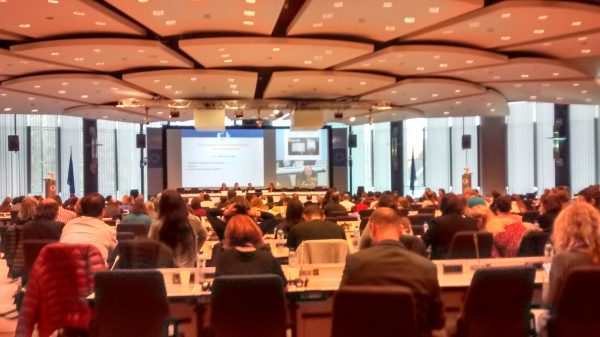 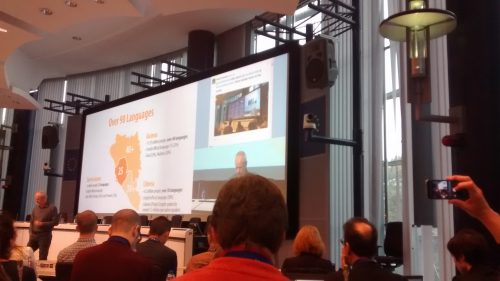 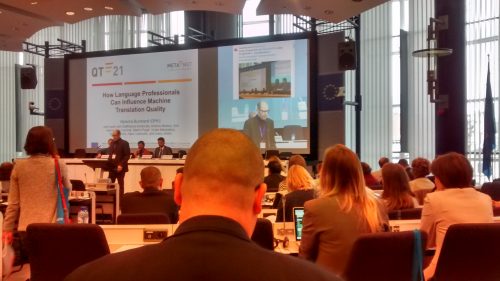 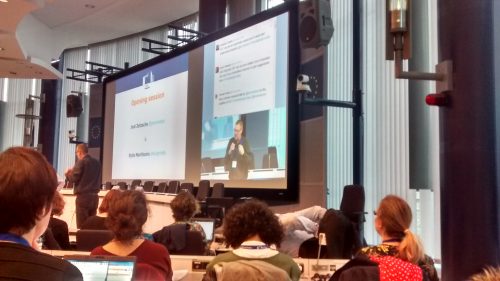 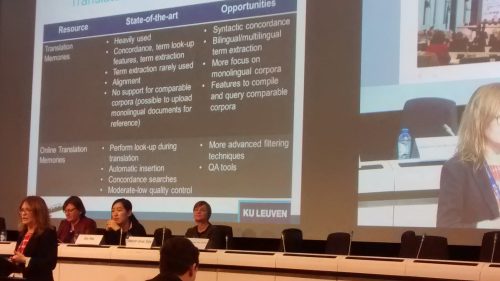 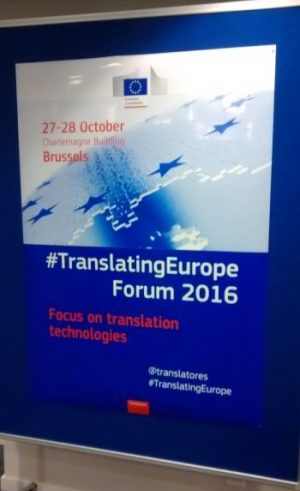 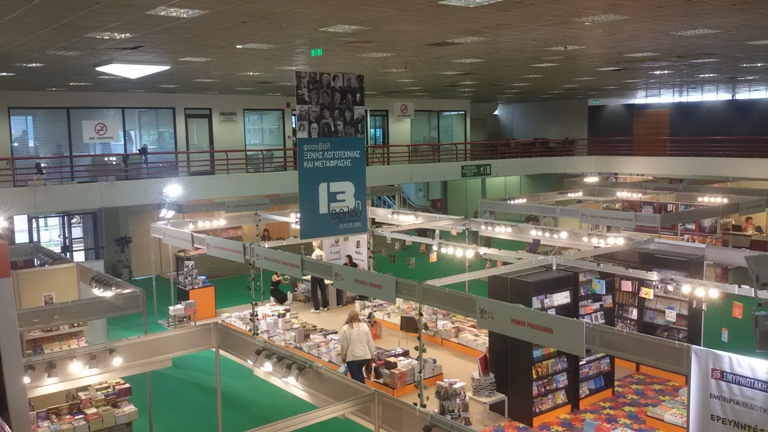 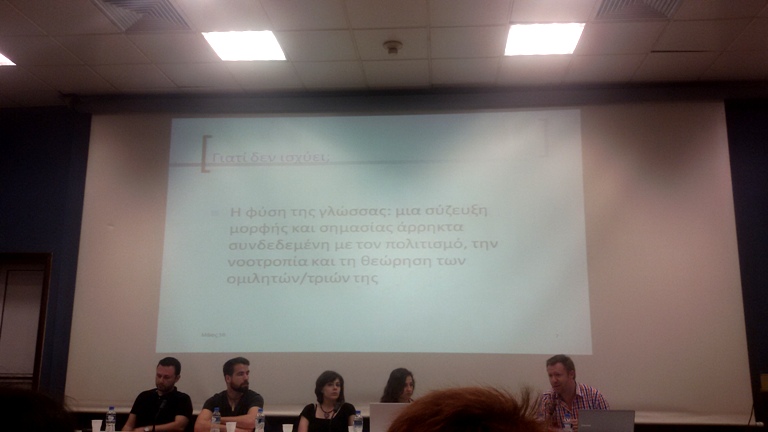 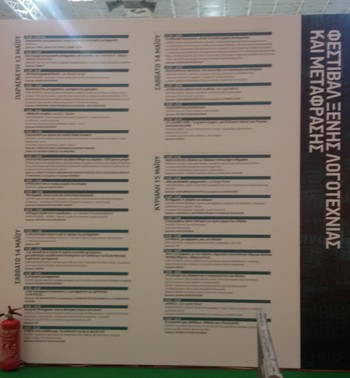 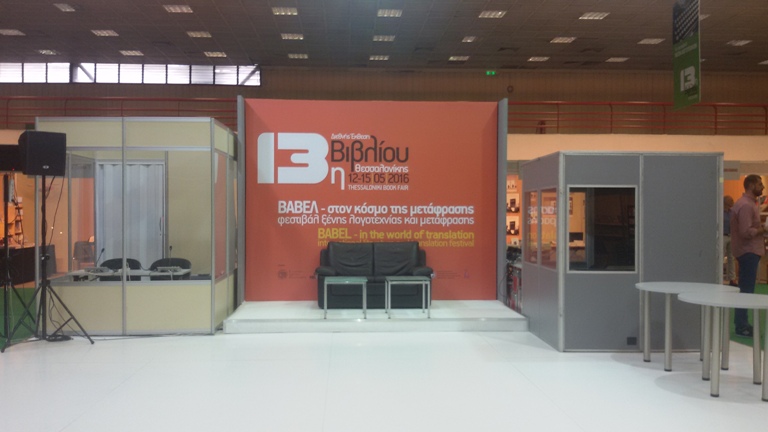 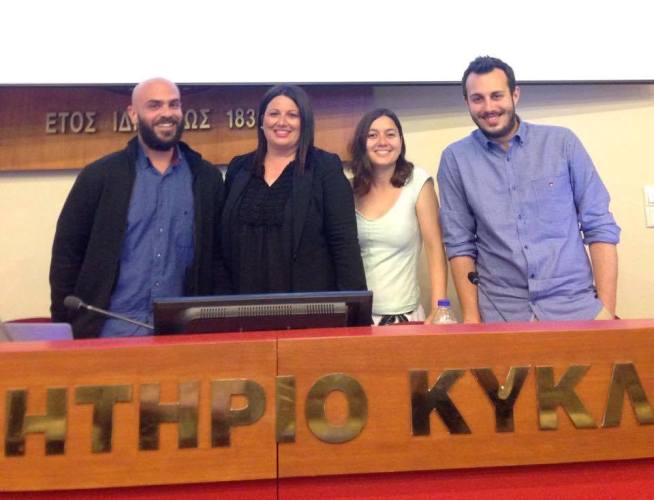 On Monday, 9 May 2016, the Syros Tourist Lodgements Association presented Visit Syros, its brand-new, modern website translated and edited by Yourtranslator.

The new website was presented to the members of the Association and the residents of Syros in the Conference Room of the Cyclades Chamber of Commerce by the parties that contributed to this necessary and long-awaited project. Nikos Meramveliotakis and Kostas Valsamakis from Hiremycode spoke about the design and development of the website and Dina Tyrovola from Yourtranslator elaborated on the website texts and their translation.

Dina Tyrovola’s presentation focused on the importance of translation for tourist- and export-oriented businesses and on the main aspects of copywriting and editing.

Watch a video of the event or read more about the presentation and website (in Greek) here.