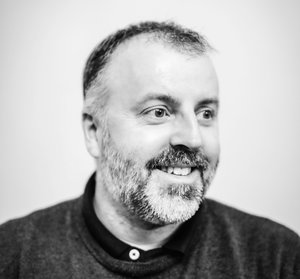 Elia’s annual Together event started in 2016 in Barcelona (you can find a detailed account of that conference in a previous article). This year’s conference took place in Athens on 22 and 23 February and focused on specialisation. It was a stimulating 2-day event with some interesting sessions organised around the key concepts of specialisation, trends and technology. All in all, an excellent opportunity to meet colleagues we have worked with but have never actually met in person and a great chance to network with colleagues from all over Europe.

We thought we’d share with you some photos of the event for those who weren’t able to attend: 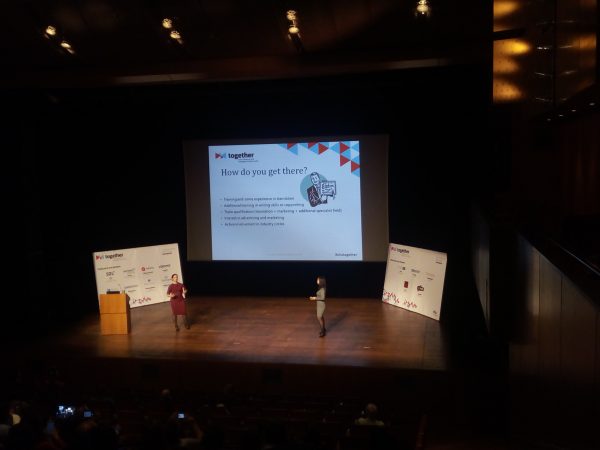 Josephine Burmester and Jessica Mann explaining how and why to specialize in marketing translation on day 2 of the conference. 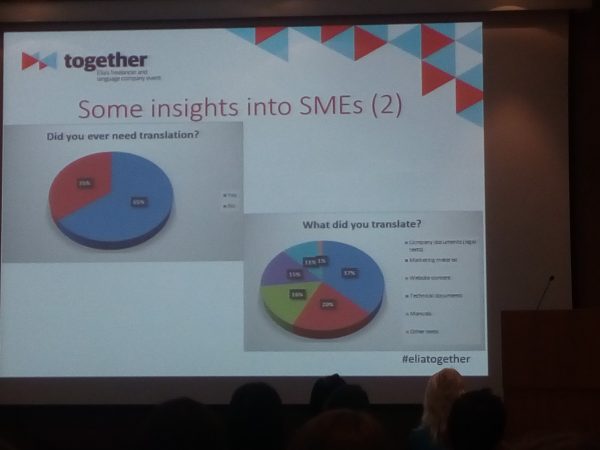 Maria Sgourou and Vilelmini Sosoni providing insights regarding the translation need of SMEs in Greece. 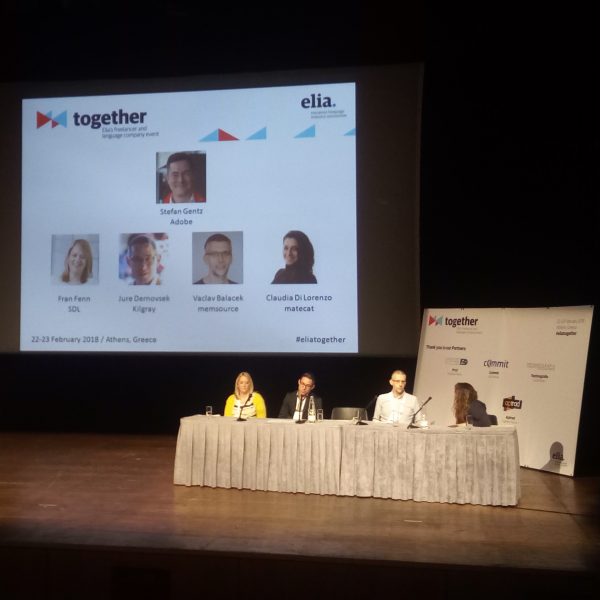 Closing panel discussion on the future and prospects of the translation sector.

It’s always a pleasure to attend sectoral conferences and have a chance to exchange opinions with other professionals. We look forward to the next opportunity! 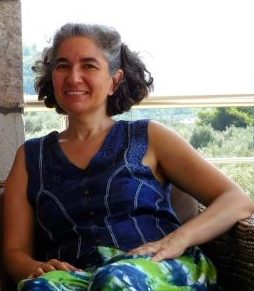